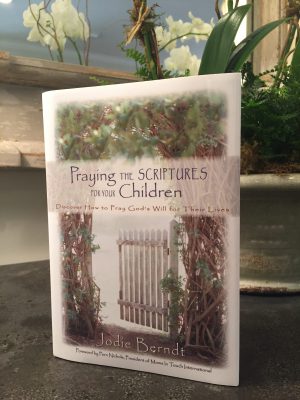 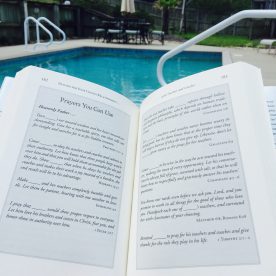 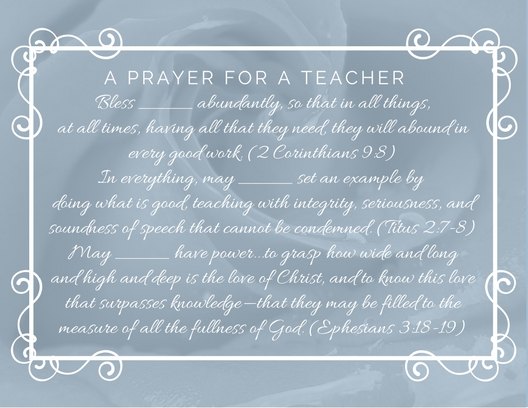 Ever feel like your kids’ future is riding on you? Or like you have to be perfect (or at least really good) so that they’ll have an example to follow? Or like God is watching the way that you parent…and that if you blow it, he’s gonna be bummed?

I think I told you about the time Robbie took the SATs. He’d spent most of his childhood playing outdoors, and I couldn’t remember ever seeing him read. Did he know any vocabulary words? I wasn’t sure. And so, in a last-ditch effort to redeem my academic parenting fails and get him prepped for the test, I bought a case of lacrosse balls and turned them into flashcards. If Robbie learned even just two or three words while he played, that might help. 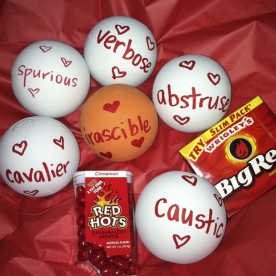 Oh how I wish I’d had Jeannie Cunnion’s new book, Mom Set Free, back then! She could have saved me a lot of angst (and kept me from ruining Robbie’s lacrosse stick, cuz the mesh part turned pink when the Sharpie marker wore off).

As it is, I’m highlighting and starring and underlining pages in Jeannie’s book now. My kids may be grown, but I still need all the help I can get when it comes to rejoicing – and actually relaxing – in the blessing of being a mom. 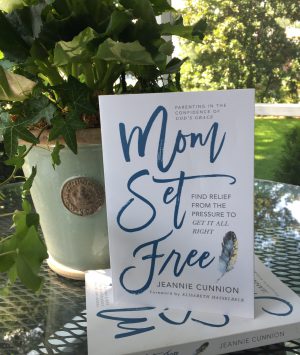 As the book’s cover proclaims, Jeannie’s heart is to free moms from the pressure to get it all right. Our kids’ future (whether they’re headed to kindergarten or college) is not in our hands, any more than it’s up to us to “make” them honest and kind, strengthen their faith, or protect them from hardship. All of those things – and so many more – are ultimately up to the Lord. He has good plans for them (ideas that are way better than ours, BTW), and as Philippians 2:13 reminds us, it is God’s job (as in, not ours) to work in them to “will and to act in order to fulfill his good purpose.”

Don’t get me wrong. Jeannie isn’t trying to get us to sit back and do nothing. Parenting, she says, is hard work – and it involves discipline and boundaries and consequences. But it also involves grace – huge buckets of grace! – the kind that frees us to discipline and teach and correct our children without relying on anger or scare tactics or shame. As Jeannie sees it, parenting with grace is what lets our kids know (the way that God lets us know), that even when they make unlovable choices, they are still (and forever will be) deeply, unshakably loved.

Ahhhh…there’s so much good stuff in this book. And – whoop! – I actually got to be with Jeannie this week to celebrate the Mom Set Free launch. She was a guest on the 700 Club (click here to watch her interview), and some of my young mom friends came over to my house beforehand to get her warmed up: 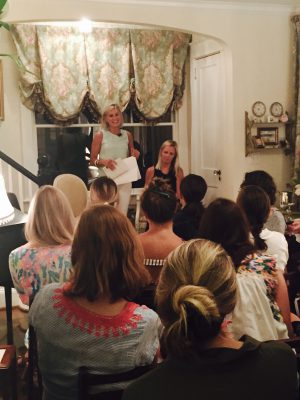 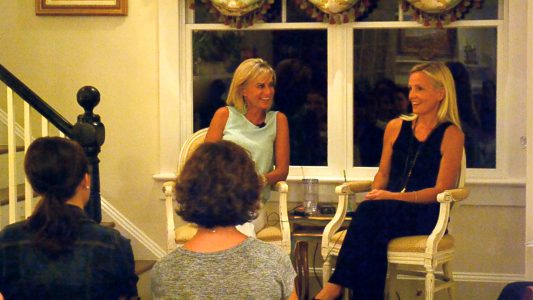 To see a clip from that interview, you’ll have to head over to Instagram (@jodie_berndt)…but first, I’ve got some good news. I managed to snag an extra copy of Mom Set Free while Jeannie was here, and I want to give it to someone! Post a comment on this blog and I’ll choose a winner at random (unless you are a patent attorney who thinks that my SAT-word lacrosse balls are marketable product, in which case I will probably pick you).

Seriously, y’all. I love it when I get to recommend a book that combines my two favorite things:  Loving my kids and following Jesus. And Mom Set Free is chock full of great verses; I’ll borrow this one from p. 236 and leave you with a parenting prayer:

Lord, you have promised to fight for me. Help me to do what you say and just stay calm! (Exodus 14:14, NLT)