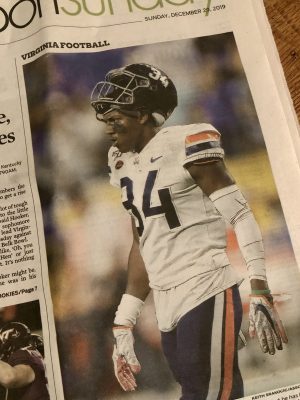 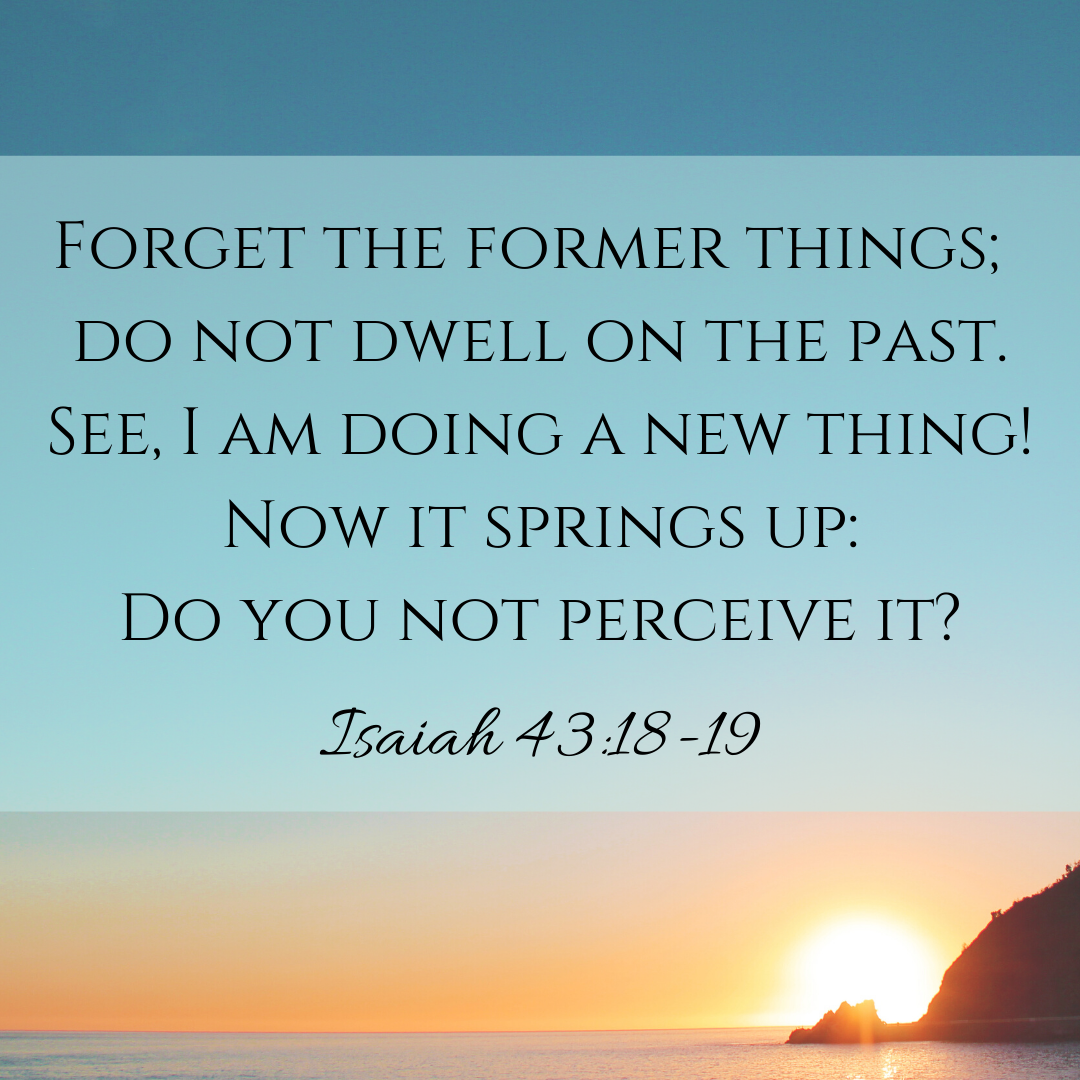 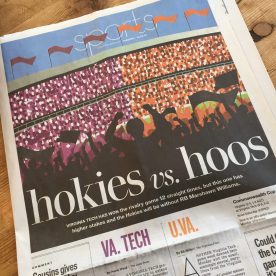 Which means I’m devoting this Friday Prayer space to my team.

Virginia fans will tell you that our beloved Wahoos have not won the annual contest in the last twelve years, and that our record this year (2-9) has not exactly positioned our team as a threat. Alert fans, though, will point to that heady season between 1895 and 1904 (a glorious stretch where we beat the Hokies every single year) as proof that we have winning in our genes.

But if you like the idea of doing all you can for your team, feel free to join me:

U.Va. Football has suffered for more than a little while; may this be the year that you restore us and make our team strong, firm, and steadfast. Put your law in our players’ hearts so that their feet will not slip, and command your angels to guard them in all their ways. May they be on their guard, stand firm in the faith, be men of courage, and be strong. (1 Peter 5:10, Psalm 37:31, Psalm 91:11, and 1 Corinthians 16:13).

Some of you are saying it’s not fair to pray for one team over another. I get that. Plus, I have two Hokie sons-in-law, and I really should show them some love. And so, in the interest of keeping things on the level, here’s a Friday Prayer for the other guys:

You are the Father of compassion and the God of all comfort. If the Tech folks feel sad, or even devastated, after tomorrow’s game, may your unfailing love be their comfort. (2 Corinthians 1:3, Psalm 119:76)