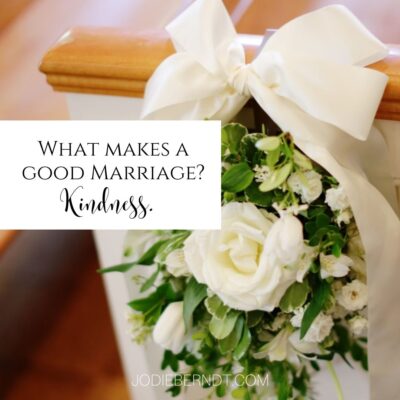 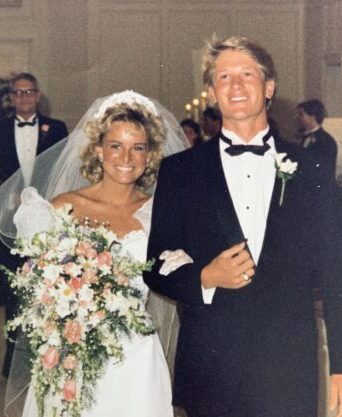 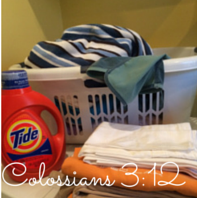 Perhaps the most noticeable difference between the full house and the empty nest is the amount of laundry that needs doing. For years, particularly when we had four children all playing different sports, my life had a rhythm all its own:

Partly to break up the monotony, and partly to attach some sort of meaning to an existence that seemed to be measured in soccer games and grass stains, I started using the laundry cycle as a prayer prompt.  I looked up a few verses about clothing and pressed them (a-hem) into service.

Here’s one of my favorites.  This year, instead of groaning when you see the laundry pile, why not try this prayer when you pull a load out of the dryer?  It might not help you find that missing sock, but at least you’ll be investing in something that lasts beyond tomorrow.