Have you ever wanted to be a missionary?

Which is tricky, because I come from a big family of missionary-type people. My aunt and uncle were doctors in Madagascar. My brother worked as a coach in China. My step-dad started an organization to bring jobs and education to some of the world’s most destitute people in India. My sister spent two years in Siberia. (Siberia!) And just recently, my 80-year-old mom hopped on a plane–by herself–to meet up with a team of healthcare workers in Kenya.

All of these efforts (and plenty more) were undertaken with an eye on The Great Commission, the part of the Bible where Jesus tells us to “go and make disciples of all nations, baptizing them in the name of the Father and of the Son and of the Holy Spirit, and teaching them to obey everything I have commanded you.” And all of these efforts (and plenty more) have born really good fruit.

Recently, I attended a fundraiser for FAD, a group that brings much-needed water (the regular kind, as well as the living variety) to Africa. 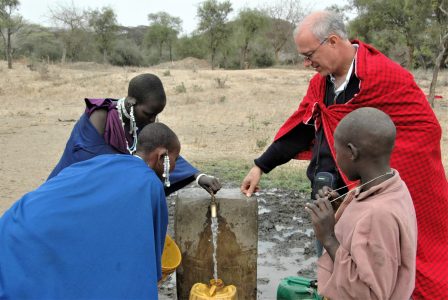 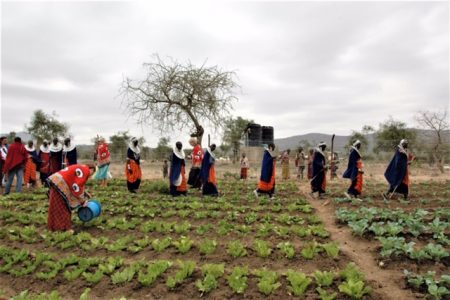 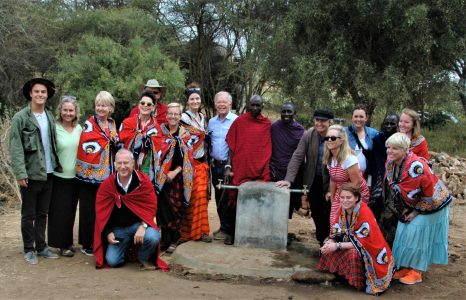 The presentation was super engaging, the speakers brimming with hope and joy. Honestly though? Hearing their stories, I felt kind of guilty. All of these wonderful missionary-minded people seemed so fired up about bringing water and education and God’s love to Tanzania–some of them were even climbing Mt. Kilimanjaro to raise awareness and funds–and all I could think was, “What’s wrong with me? Why am I so content to stay home and pray? Why don’t I want to climb?”

Okay so that last question is kind of rhetorical. Still, though, I felt like a lame-o Christian. What difference does prayer make, when stacked against stuff like actually building a well? I know God has wired us to be people of impact–that he has good work, prepared in advance–that he wants us to do. Why wasn’t I grabbing my shovel and boarding a jet?

(And okay, so I know the well-diggers don’t actually carry shovels. But you know what I mean.)

And God is so precious. He didn’t berate me. Or scoff at my question. Instead, he gently reminded me of a man that I know–another missionary through whom God has brought thousands upon thousands of people to Christ.

This man was once a young hot-head, a passionate fellow whose behavior could make his mom cry. Riddled with arthritis and confined to her bed, she could do almost nothing to rein-in her son. All she could do was lie there and pray.

And God moved. He moved in the young man’s life and then, as the legacy of this momma’s prayer continued to unfold, God poured his Spirit into the lives of countless people on the other side of the world.

Prayer is part of the work

Prayer is part of the work. It’s how we partner with God to accomplish his purposes here on earth. It can be grueling (think of Paul’s friend Epaphras, a guy who spent his time “wrestling” in prayer) but it’s a labor God values.

Back when he and his men were going up against the Amalekites (who’d burned David’s city and made off with all their wives and their children), 200 of his guys didn’t come. They were emotionally and physically spent. Rather than charging into the fight, they stayed behind with the stuff.

When the battle was over and David returned (having recovered all of their people and a whole lot of plunder), the men who’d done the fighting did not want to share. They figured that they’d done the hard work; the others didn’t deserve anything, since they’d done nothing but guard the supplies.

But David wasn’t having it. He credited God with the victory and established a new post-battle rule:  “The share of the man who stayed with the supplies is to be the same as that of him who went down to the battle. All will share alike.” (1 Samuel 30)

Which is a really good reminder for us.

Because life is a battle. Some of us are on the front lines in a very physical sense. Some of us wage war from our prayer closets (or even our beds). Some of us care for the wounded, comforting others with the same comfort that we have received. All of us have work to do, whether we’re tackling the Amalekites or ensuring the safety of the supplies.

So if boarding a plane is your thing (and I pray that it is; we need people like you!), go.

If you’re a money-giver, do that. (And if you want to help bring water to Africa, please consider donating here. The FAD folks are legit, and their work is effective.)

And if you want to join me in prayer, here’s a promise I’m praying for the people of FAD and for their beautiful African friends:

Heavenly Father, fulfill your word in our midst:

If you spend yourselves in behalf of the hungry
and satisfy the needs of the oppressed,
then your light will rise in the darkness,
and your night will become like the noonday.
The Lord will guide you always;
he will satisfy your needs in a sun-scorched land
and will strengthen your frame.
You will be like a well-watered garden,
like a spring whose waters never fail.

P.S. Can I just share a little disclaimer? When I say I’ve never wanted to be a missionary, that’s not entirely true. I wanted to, once. I even went on a few mission trips. (And I’ll go again, should God, um, tell me to.)

On the plus side, I got to marvel at God’s goodness and reap the joy of loving others, and being loved in return. 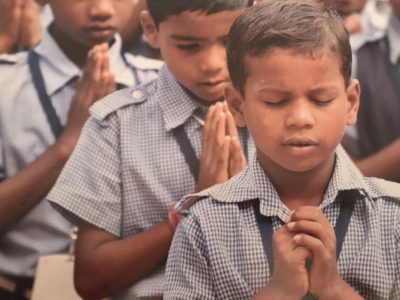 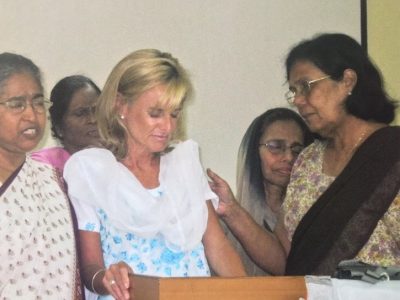 On the minus side, nobody told me that we’d be riding wild elephants (like, seriously, these were not OSHA-approved animals) the day I opted to wear my cutest dress… 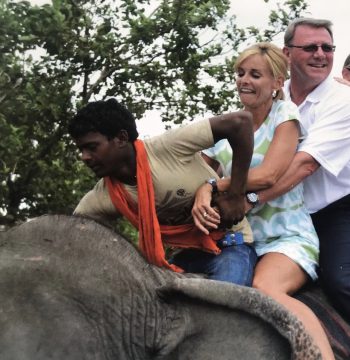