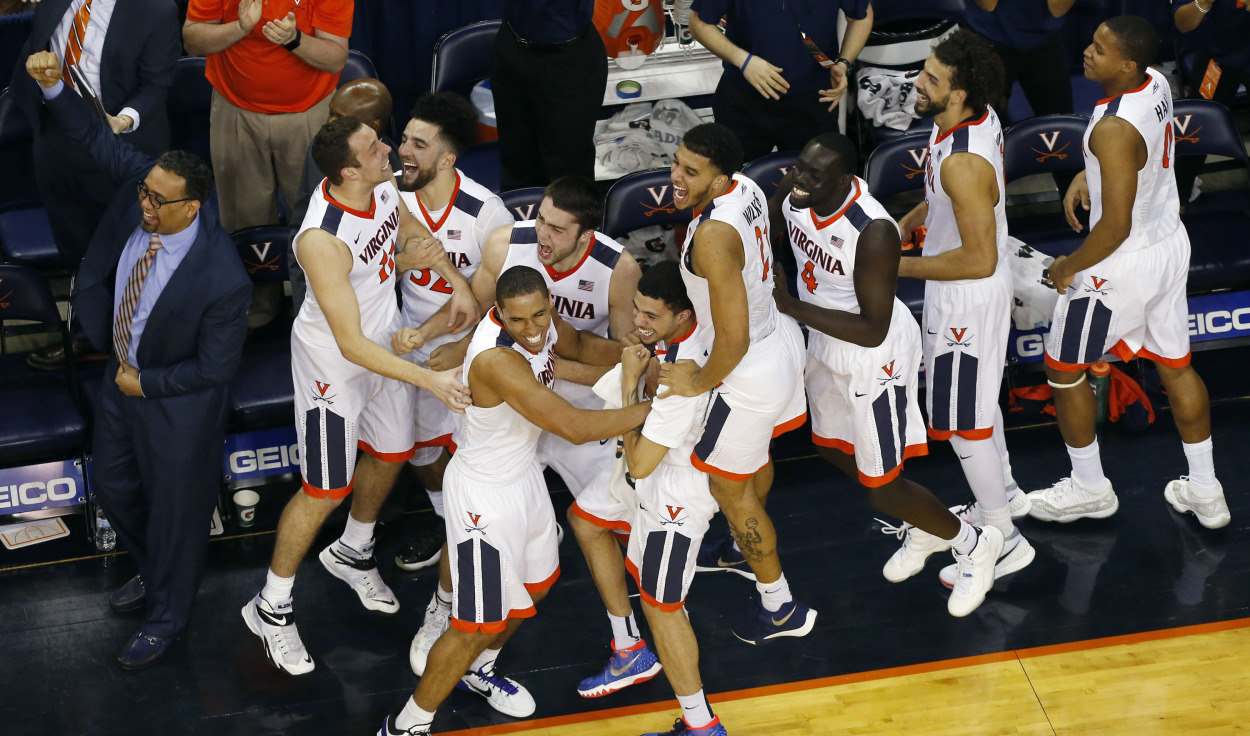 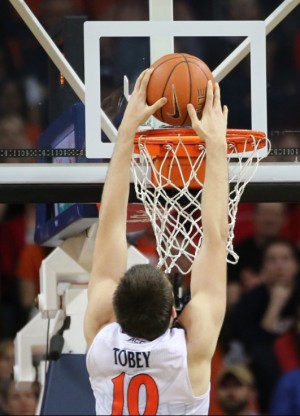 Preorder Praying the Scriptures for Your Marriage