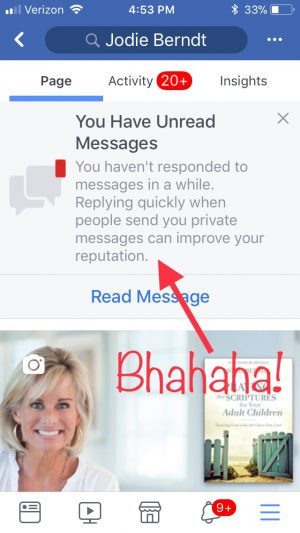 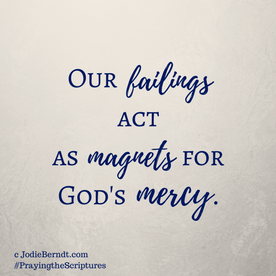 If you’ve been reading this blog for more than a year, you’ve probably seen this flag:

It’s a piece of plywood that we painted nearly 15 years ago, with the help of a bunch of neighborhood kids. Part proclamation, part prayer, we pull it out every Fourth of July: God Bless America.

This year, though, I kind of want something different.

Maybe it’s the presidential campaign, maybe it’s the Supreme Court, or maybe it’s just Orlando and Isis and Brexit and Zika all rolled into one. I don’t know what it is, but instead of asking God for his blessing, I mostly just want to ask for his grace.

That line from America the Beautiful – the one that says, “God shed His grace on thee” – keeps running through my mind. I’m including the lyrics to the whole song so that you can sing it (and get it stuck in your head, too) this holiday weekend. Because even though it was first published as a poem in 1895 (bonus trivia to pump up your cookout), it’s still a terrific prayer for our nation.

First, though, here’s a Friday prayer for grace. Pray it for our country, our friends, and maybe even (if you’re feeling like a particularly faith-filled patriot) for the folks out there who don’t seem to like us that much:

May we conduct ourselves in the world with integrity and godly sincerity, relying not on worldly wisdom but on God’s grace. (2 Corinthians 1:12)

Click here to a download a free printable version of America the Beautiful, or just sing it to yourself right now:

O beautiful for spacious skies,
For amber waves of grain,
For purple mountain majesties
Above the fruited plain!
America! America! God shed His grace on thee,
And crown thy good with brotherhood
From sea to shining sea!

O beautiful for pilgrim feet,
Whose stern impassion’d stress
A thoroughfare for freedom beat
Across the wilderness!
America! America! God mend thine ev’ry flaw,
Confirm thy soul in self-control,
Thy liberty in law!

O beautiful for heroes proved in liberating strife,
Who more than self their country loved,
And mercy more than life!
America! America! May God thy gold refine
Till all success be nobleness,
And ev’ry gain divine!

O Beautiful for patriot dream
That sees beyond the years
Thine alabaster cities gleam,
Undimmed by human tears!
America! America! God shed His grace on thee,
And crown thy good with brotherhood
From sea to shining sea!