There’s an old Swedish proverb that says, “Friendship doubles our joy and divides our grief.”

I like that. And I think it might be part of what Paul was getting at in his letter to the Romans when he said, “Rejoice with those who rejoice; mourn with those who mourn.” 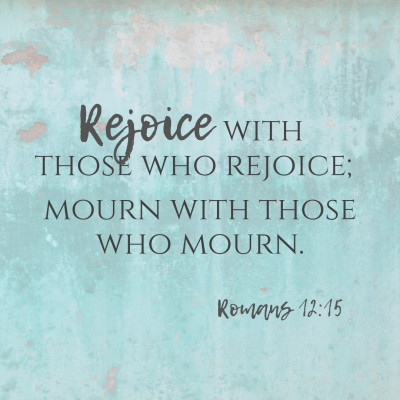 Sometimes, though, rejoicing with someone (particularly when he or she is celebrating a victory or a joy that we wish we could have) can be hard.

Likewise, mourning (particularly when we don’t know what we should do or say) can tempt us to want to hold back, keeping our distance from pain.

But sharing in others’ delights and their sorrows is a mark of what we might call life-giving friendships, the kind we all long to enjoy. I’ll be talking more about what these sorts of connections look like next week (in part 2 of last week’s post on the merits of aging), but for now, let’s ask God to equip us to come alongside one another in a way that really does increase our joy and divide the burden of grief…

Help us be alert to ways we can honor our friends in their celebrations, and stand with them when they sorrow. May we rejoice with those who rejoice, and mourn with those who mourn. (Romans 12:15)

P.S. Friendship – that sense of connectedness and belonging – is a blessing we want our kids to enjoy, no matter how old they are. It’s something I wrote about in all of the Praying the Scriptures books. I’m giving away one copy of each title this week, so if you have a friend or two you’d like to share the book with, tag them on my Instagram (@jodie_berndt) or Facebook page (@JodieBerndtWrites) and let me know which book they would like! 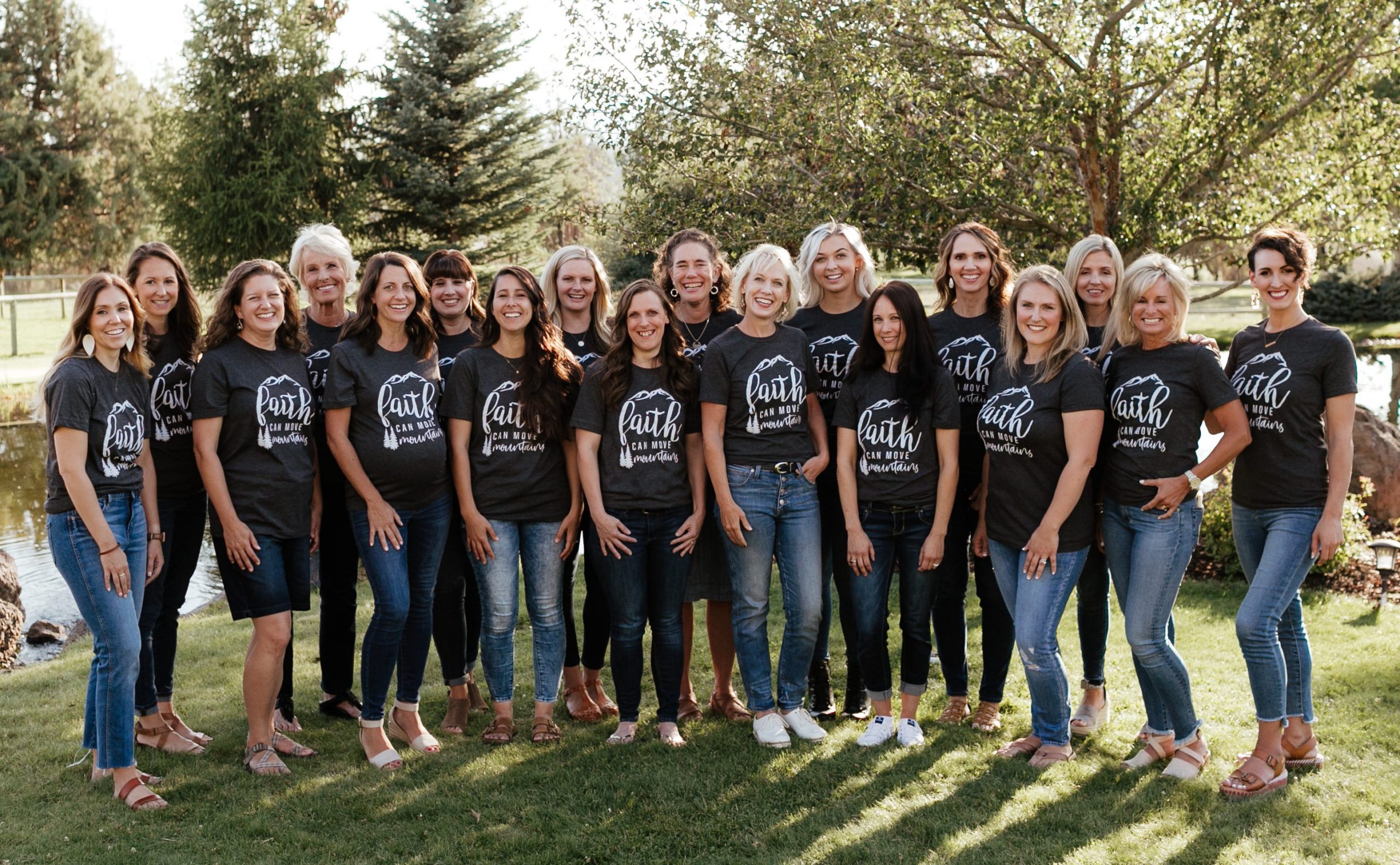 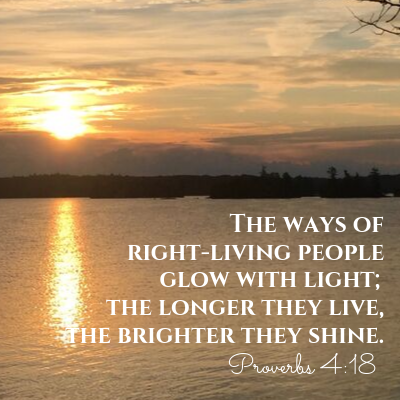